The idea of this portal born together with the CD Community and a vision of a world network. On his booklet there is a QR code to open directly the Community Portal who opens new doors and brings not just more information about the current CD but also links to other artists and art forms, as well as about projects for development aid, protection of nature and much more.

It is a bridge to connect people and ideas and maybe to collaborate to make a better world!! Take a look on it, contribute, participate, share… You are very welcome to be a part of it.

Just after I moved to Germany, every now and then I was asked to play some very weird gigs. One of the gigs was a carnival ball in Munich, when I was invited to sing with a German group, a very well payed job, by the way. Many Brazilians had recently moved to Germany at the time and the guys in the group were kind of embarrassed and feeling uncomfortable to sing the Portuguese lyrics they learned by ear from old cassette tapes. Obviously, the pronunciation and the way they understood the lyrics was, most of the time, wrong and very funny to me.However, the most funny aspect of the whole thing was the way they played the Brazilian rhythms, sambas and marchinhas. It sounded just like the “Conga” from Walt Disney’s Zé Carioca movies, where they mixed samba and salsa, resulting in a crazy rhythm “salad”. The syncopated accentuation on the forth beat, followed by the movement of the hips, typical from the Conda dance: conga, conga, con-gah!

Inspired by this comic event, I wrote the song “Marcha”, a tribute to those dear musicians with whom I had lots of fun during the three years we worked together during Carnival. After one of the gigs was broadcasted on national TV, and my face was shown on the whole screen all around Germany , I decided to end my career as a carnival singer, LOL!

The song is in 3/4 and we play the first beat only once throughout the whole song. Have fun trying to find where it happens!

This song was influenced by Milonga and other ”Gaucho” rhythms that have always been a source of inspiration in my work as a composer. I was trying to get away from the traditional jazz composition, which in most cases consists of a simple melody followed by solos, sometimes with some variation and a bridge after the solos before it goes back to the main theme. I was also trying to run away from the “Fusion” format with its exaggeration of variations. Here the music flows, with improvisations and bridges along the way and variations turning up without respecting a traditional form. Just like the water flows in a river guided by the wind.

Everyday after breakfast, they kiss goodbye, wish each other a wonderful day and facing the street by the window on the third floor, he awaits until she mounts her bike, turns to him and waves. It happens everyday, except for Sundays, holidays or because of a silly fight, when she punishes him and doesn’t wave. In this case, day and hearts are broken, until the moment they meet at night to have dinner he prepared. 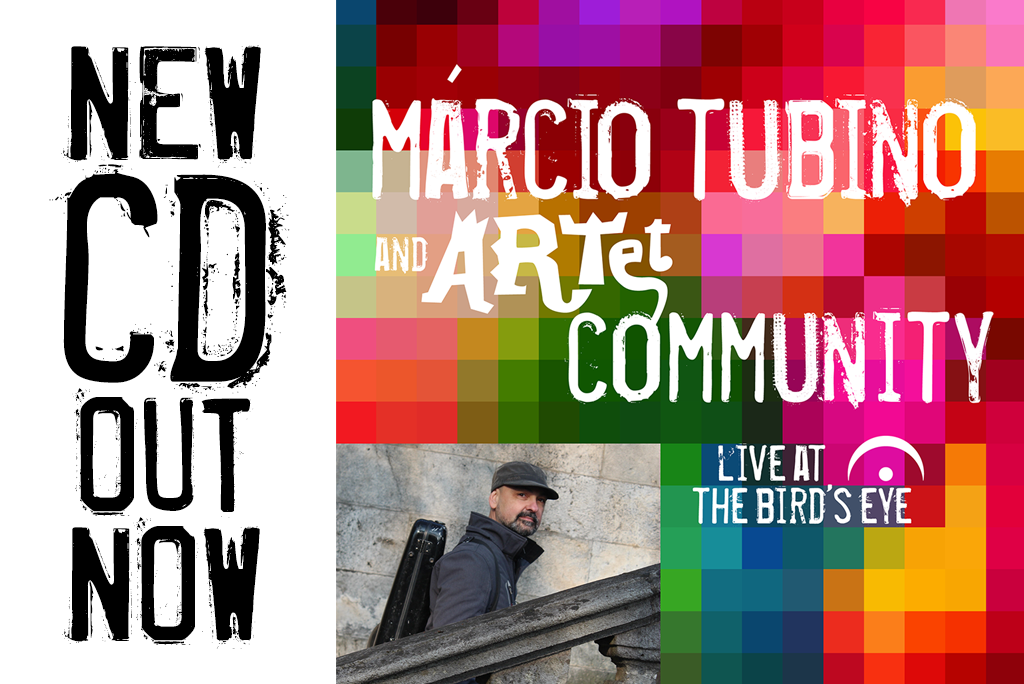 ARTet is the band and project of Brazilian saxophone player Márcio Tubino. This ensemble is neither quartet nor quintet but an “ARTet” capable of transforming any kind of influences into musical ideas – that’s the leitmotif of the band.

END_OF_DOCUMENT_TOKEN_TO_BE_REPLACED 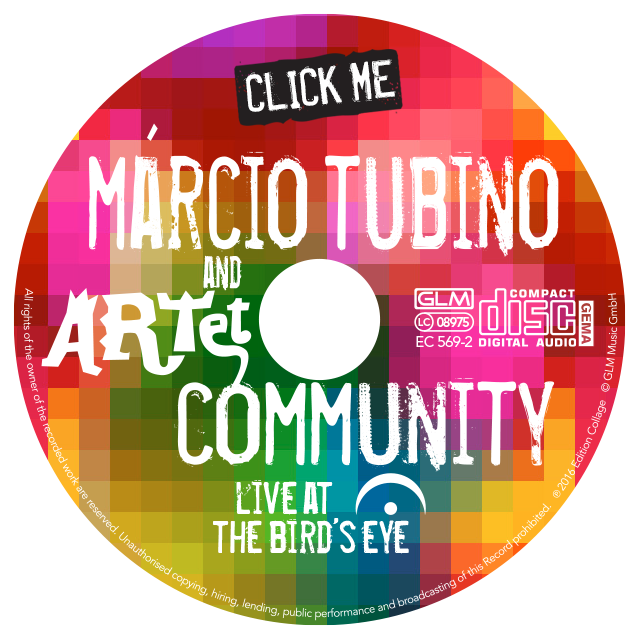 Click on the CD above to play a bit of a random song... 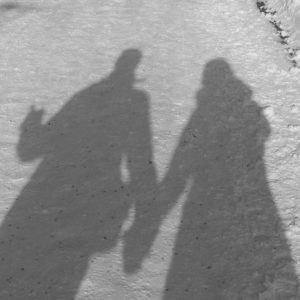 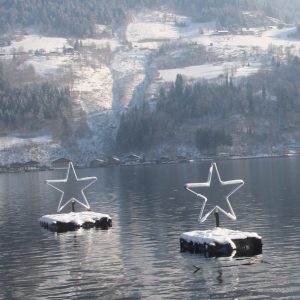 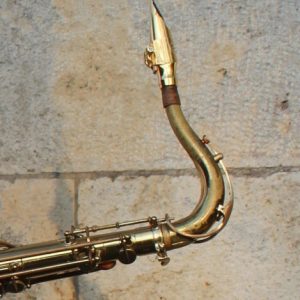 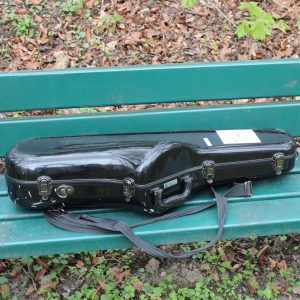 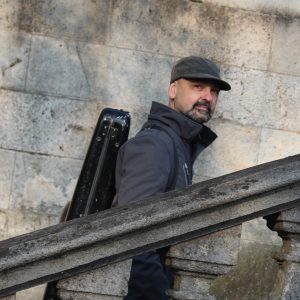 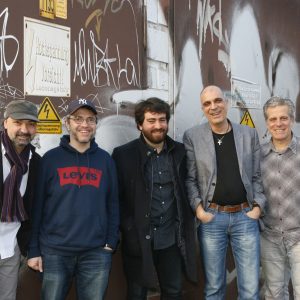 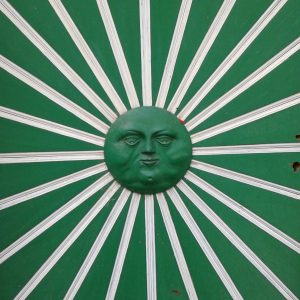 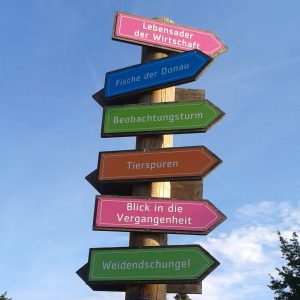 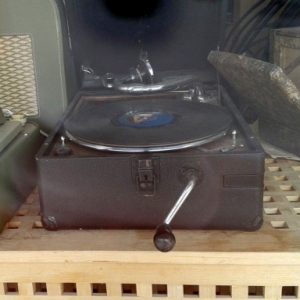 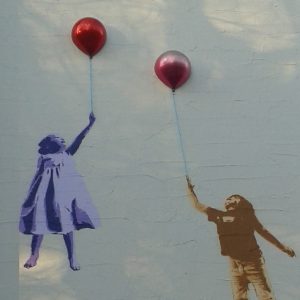 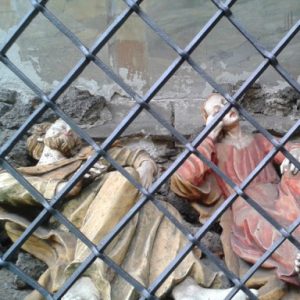 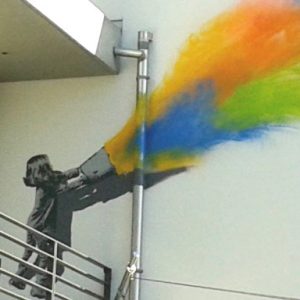